A Brief History of the CPC (Castlegar Pistol Club) 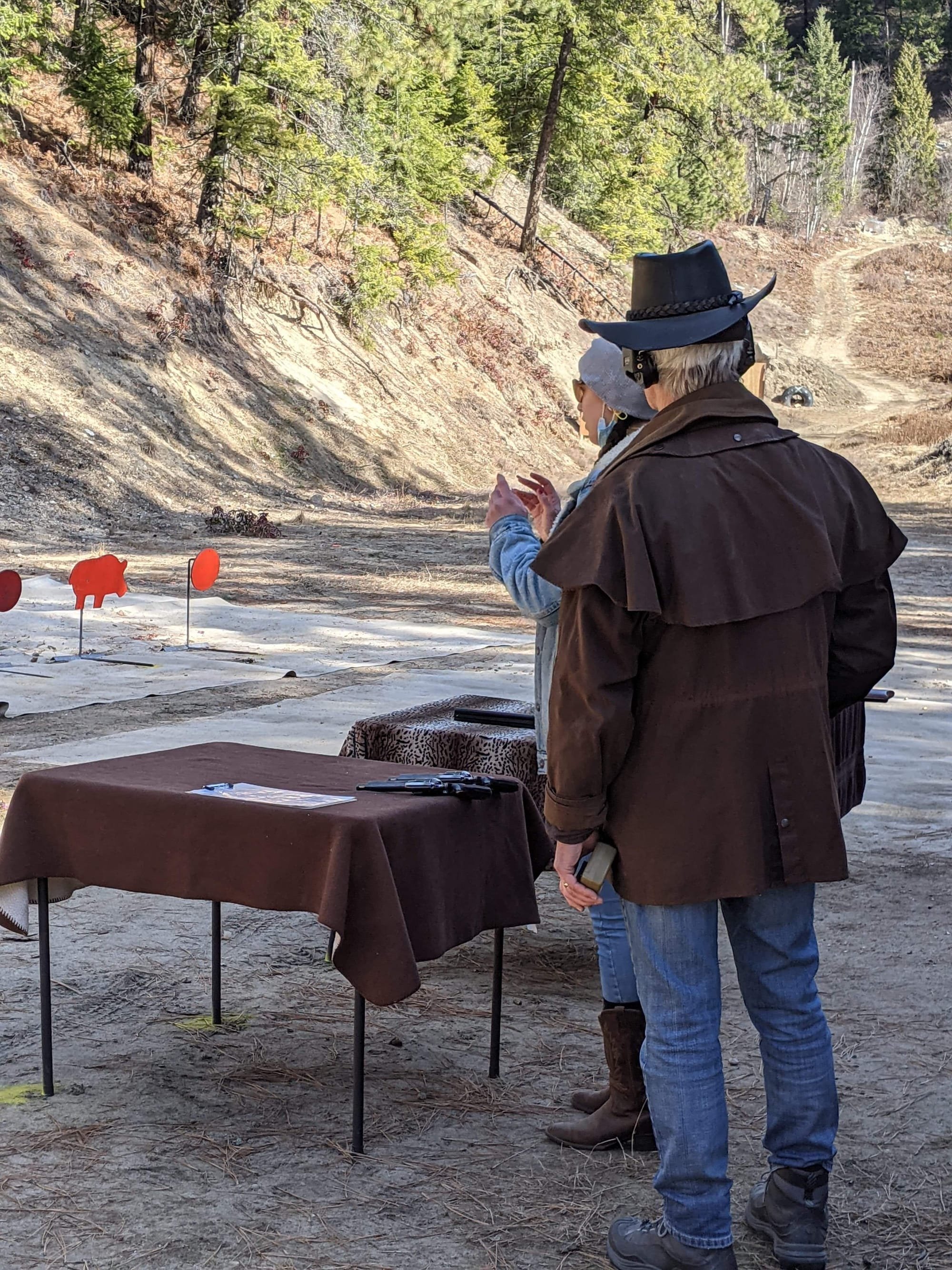 The existing Haul Road range was constructed in the early 1970's.

The range was built for sighting in hunting rifles and the club & range was required for all members that owned restricted & prohibited firearms.

In the early 1980's more and more local members participated in the above disciplines and fellow shooters  from abroad came to our range and the Trail Range to compete. We held our first regional shoot in the 1990s's where about 60 shooters came to compete.

Soon the 3-gun discipline, part of IPSC, was becoming very popular and members traveled throughout the U.S. and Canada to compete. Several local members would practice daily at the  range to hone their skills and would hold mini-matches that grew in popularity.

In the 2000's, cowboy action shooting was really taking off. The sport was growing throughout the world as the most popular shooting sport. Well over one hundred thousand participants have now joined SASS (Single Action Shooting Society).

Membership in the CPC has been growing steadily from about 15-40 members in the late 1970's to the early 2000's. In the past 5 years the membership has grown to well over 100, OUTSTANDING!!!

2021 Memberships are here!
P.A.L.S.
Canadian Gun Laws: A Primer for People Who are Unfamiliar with Gun Laws